VN P-P-picks up penguins in need 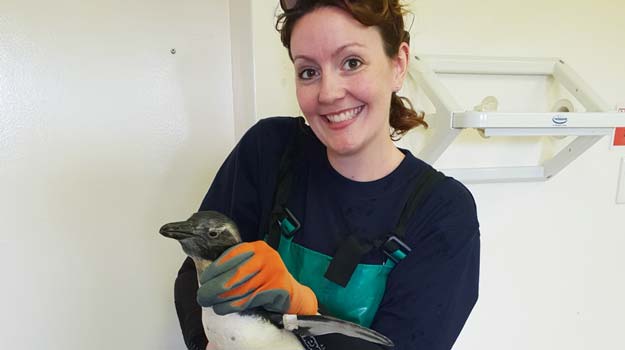 Amelia had her hands full with the centre's penguins.

As I sat there in the blistering heat, sweating through my clothes, I looked at the amount of bruises and cuts I had gained in the past week. When I had decided to take a month out to volunteer in South Africa, I had no idea I would come away so battered and bruised.

What is this strong animal? Surely one of the big cats? One of the species of hoofed herd animals? Guess again. The animal I was battling on a daily basis – was a 2kg African penguin.

To be more accurate, it was 49, 2kg African penguins; each required catching, force feeding, medicating and swimming, three times a day. In between those times, the other 40 penguins and gannets in ICU needed exactly the same, only more frequently.

The South African Foundation for the Conservation of Coastal Birds (SANCCOB) provides a 24/7 rescue service for sick and injured seabirds across the South African coastline, treating up to 2,500 seabirds every year.

SANCCOB’s Port Elizabeth centre not only rescues and rehabilitates birds, but educates the public about the marine environment. The three main endangered species that inhabit the nearby Algoa Bay are the African penguin, Cape gannet and Cape cormorant. Most of these birds are admitted with injuries (from seals), pneumonia or malnourishment.

The centre has four main areas: the intensive care unit (ICU), rehab and two home pens. Any bird admitted starts its journey in the ICU. When they are clear of clinical signs and consistently gaining weight, they are then moved to rehab, which is an outside area with a larger swimming pool. Here they will stay until they are strong and heavy enough to be released.

The home pens house the resident penguins; those unable to survive in the wild. Having these pens also acts as education for the tourists who visit and donate vital funds.

Just your normal nine to five

A typical day, like any other hospital, was started by preparing medication and food for the ICU patients. Medications were a mix of amoxicillin, meloxicam or metronidazole, depending on the patient’s needs.

Most of the medication is liquid and administered alongside their food (a blended slurry of sardines and vitamins), electrolyte solution and water via gavage feeding. This way of feeding ensures the patient remains hydrated and is done so swiftly it is less stressful than giving fluids intravenously… at least for the penguin.

For the sick bird, liquid food provides more calories than it takes to digest, unlike whole fish. However, it had to be freshly prepared every morning. You haven’t lived until you have cut up two boxes of sardines and blended them into a nutritious mulch.

Once the birds were strong enough, whole fish were introduced alongside the liquid preparation. It is important not to allow the penguins to free feed (take food willingly from humans) as this is not a good habit for when they are released.

Once each patient had its breakfast then rehabilitation could begin. For the penguins in ICU this was a three-minute swim in a small indoor pool. No matter how frail and sick they looked on land, once they were in the water they sure could move.

Swimming not only built strength, but gave them the chance to preen and clean. Of course, they would spend three minutes swimming, and you would often spend another 10 minutes trying to catch the little terrors.

The penguins in rehab had a bigger pool, and some were not happy to leave it, despite having much longer swimming times. Many days I would despair as a certain individual (aptly named Houdini) would consistently escape just for more time in the pool.

Being constantly splashed by water or having to dive into the pool to retrieve one of the hooligans was all worth it to see their different personalities shine through. After a well-earned break (for the penguins), it was time for lunch, and then an afternoon steam in the incubator, for those suffering the most from pneumonia. The afternoon was then spent preparing all food and medication for the evening feed.

The penguins loved their pool time – often a bit too much.

Writing it down like this, it sounds easy. However, I didn’t realise just how scrappy penguins could be. When handling a penguin, our arms had to be covered in guards, which were cut-off wet suit arms, so thick and very snug.

Wetsuit gloves were also a must, as well as rubber oil skin overalls to avoid any transfer of oils on to the penguin that could affect its ability to be waterproof.

Once dressed up in this gear, it was a matter of trying to catch and handle 2kg of pure muscle, with a sharp beak that’s constantly aiming for you. Think of a feral kitten… Then add a lot of power to that. Bruises and cuts would come up even under the wet suit; I would feel sorry for any poor seal that decided on a penguin snack.

There was only one penguin that didn’t fight back, one I affectionately called Lenny. He arrived with bite marks and a very distinct head tilt. In my nursing career, I have always had a soft spot for a neurological patient, and a neurological penguin was no exception. He required individual time in the pool and was a dream to handle.

After two weeks with no neurological improvements, he was taken to a local practice for radiographs. Diagnosis was a completely severed cervical vertebrae. Yet Lenny was still preening, eating, swimming and walking around. Animals truly astound me.

So, working with penguins, what did I learn?

Most nursing roles at SANCCOB were husbandry and feeding; however, one day was spent obtaining blood samples from all penguins on site. This was for the health checks of the resident birds, with blood being taken for smears and a PCV. Blood draw from a penguin is tricky, due to their dense feathers.

For these wriggly natured ones, blood was drawn from the metatarsal veins. This generally, wasn’t much different from blood draw in mammals, except for the thicker skin and risk of being flipper slapped in the face. I did grin, however, when I would hit the vein first time.

Experiencing a release back into the wild is quite a sight to see.

Before my work with the penguins, I had never tube-fed a bird. In fact, I was known to “duck and run for cover” if a bird flapped its wings near me.

After a few days at SANCCOB, I was tube-feeding penguins, gannets, gulls and moving on to the more delicate birds, such as the cormorants and oyster catchers. The volunteers there really took their time to show you what to do, with no judgement. Plus, practising on that many patients is good to get the knack pretty quickly.

I was lucky enough, during my fleeting visit, to experience a release. When a large group of penguins is fit and healthy, they are released at the local beach where they swim to the local islands to join other penguins. It really is something seeing a group of them taking their first steps into the water and cruising the waves home.

Working in South Africa is very laid back, with everyone taking everything in their stride. One week, the entire area was being evacuated due to an encroaching bush fire. In no time at all, the manager of the centre had organised a mass penguin evacuation – to her house.

The next few days were spent looking after the penguins from a back garden. Penguins are not quiet and can let out a honk when hungry. I can’t imagine too many neighbours accepting the noise these guys made.

Like most practices, cleaning played a large role. However, in Port Elizabeth, trying to preserve water and reduce waste was also a top priority. All towels and bedding were washed with minimal water and soap, and dried outside (luckily with the 40°C heat it didn’t take too long), but there were some days I longed for a disinfectant wipe.

No food was wasted, with every scrap and leftover fish piece being rinsed and given to the seagulls on the nearby beach. It made me think more about how valuable resources are, not just in South Africa, but everywhere – and to all charities.

To wrap it up

It felt great to give some time back to a charity that really appreciated it and to a species as endangered as the African penguin. They were so much feistier than I imagined, but absolutely worth the literal blood, sweat and tears. I initially chose the penguin as I had a complete soft spot for it and this has not gone away. I would recommend volunteering for every nurse, no matter where or what species.

If you are interested in penguins, I would highly recommend SANCCOB. 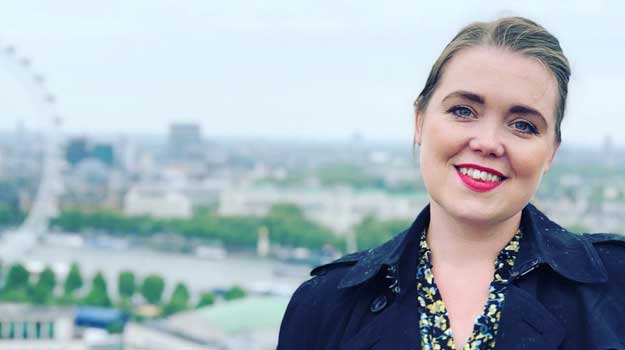 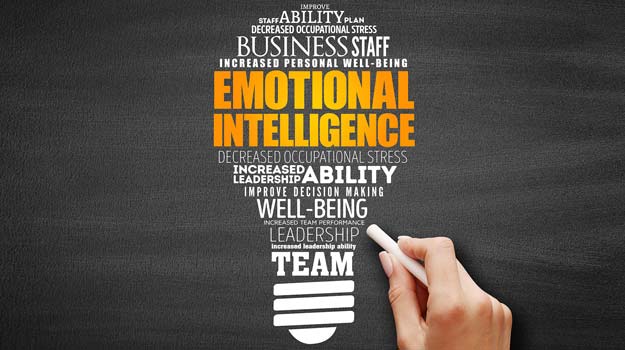 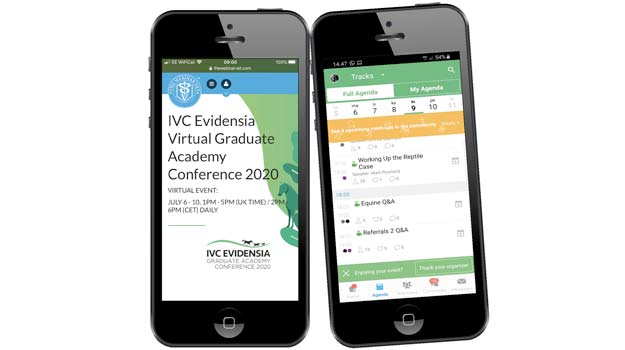