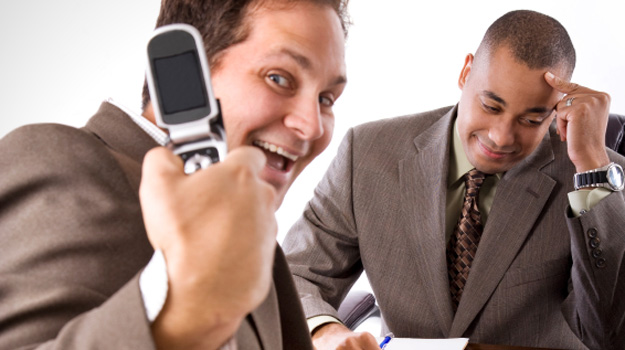 As part of my job, I give interview advice to candidates applying for travel jobs. When I ask them how it went afterwards, most people don't come out remembering what went right, they remember the bad things: the joke that fell flat, the awkward silence halfway through, the question that left them scrabbling for an inadequate answer. And while some people just seem to have the knack for doing well in job interviews, most of us have probably had at least one complete interview disaster in our time.

But it's not all bad! However poorly a job interview has gone, you can always be reassured by the fact that someone, somewhere, has done much, much worse than you ever have. Here are ten of the worst interview howlers that I've heard of, and ten pieces of interview advice that can help you to avoid the same mistakes.

After a telesales job interview that had gone well, the candidate surprised the panel by saying, offhand: "By the way, I don't do cold calling."

Interview Tip: Do your research. Make sure you fully understand what the company does and what your job entails, otherwise you're likely to make an obvious mistake.

After an unsuccessful job interview, one candidate followed his interviewer to the train station. He spent the rest of the train journey pleading with her to give him the job.

Interview Tip: Enthusiasm is good, desperation is not. Accept it if you haven't got the job – hassling your interviewer isn't likely to get you anything except a restraining order.

One candidate concluded a job interview by asking the interviewer out on a date.

Interview Tip: No matter how well you think an interview has gone, this really isn't a good idea. Make sure you end it professionally.

When asked to give a practical demonstration of his abilities during a job interview, this candidate got out a deck of cards and proceeded to perform a series of magic tricks.

Interview Tip: You don't need interview advice to tell you that this is a bad idea. Remain professional at all times! Silly jokes, inappropriate clothes and strange behavior are all guaranteed to put an interviewer off.

At the end of a job interview, this candidate was told that she could ask one question and one question only. After thinking intently for a few minutes, she said: "Are you going anywhere nice on your holidays this summer?"

Interview Tip: You know that you'll be expected to ask questions at the end of a job interview, and there's no excuse not to prepare a few. Keep your questions focused on the job and the company, and use it as an opportunity to further express your interest in both.

During one job interview, a candidate complained at length about his previous boss. Unfortunately, he didn't realise that the interviewer and his former employer were closely related, and even had the same last name.

Interview Tip: This man was particularly unlucky, but it just goes to show that it is never a good idea to badmouth your former employer.

4. "So tell me, what is your biggest weakness?"

When pressed to answer this question, one candidate answered: "My dishonesty."

Interview Tip: This is a difficult question to answer. Responses like "I work too hard" are no good, and owning up to a severe character flaw might sink your application. Pick a weakness that is true but that won't affect the job that you are going for. For example, being erratic at paperwork is a disaster for an admin role, but is only a minor drawback for a sales position.

Everyone knows that you have to switch your phone off during a job interview. But one candidate, after the first few questions, got his phone out and called his parents to let them know how well the interview was going.

Interview Tip: Stay focused during an interview. Don't get complacent if you think it is going well, and don't be discouraged if you feel it is going badly.

2. A picture is worth a thousand words...

One candidate was asked to draw a picture that best described him. He drew a clown with blood pouring from its eyes, ears and nose.

Interview Tip: Interviewers are looking for people who can both fill the role and work well with other people. Worrying personality traits can be just as off putting as a lack of experience or inadequate skills, so be on your best behavior in the interview room.

No matter what unfortunate facts from your past happen to surface in a job interview, you can't cause more alarm than this woman did. Alarmingly, in the middle of the interview she managed to imply that she'd murdered her husband.

Interview Tip: Think before you speak. Perhaps you think a strange remark or crude joke will make you memorable – you'd be right, but for precisely the wrong reasons. 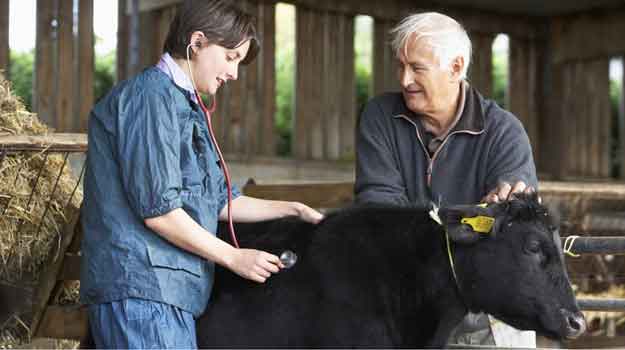 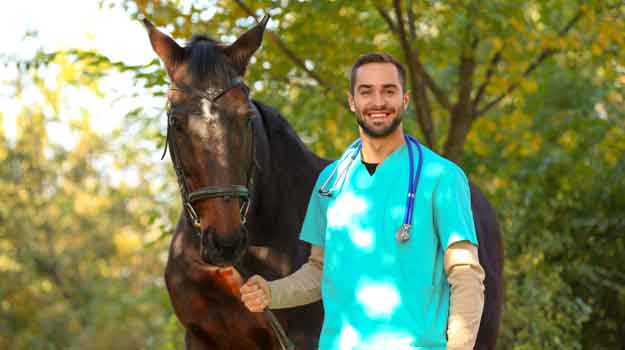 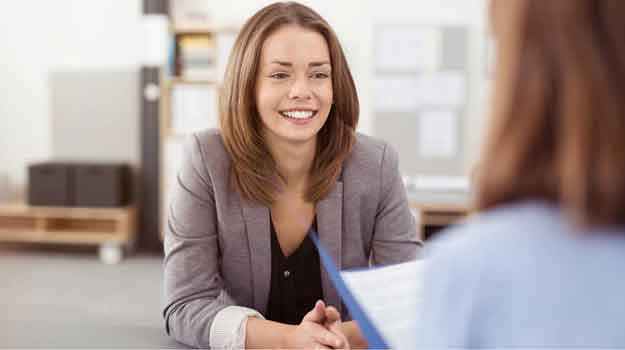