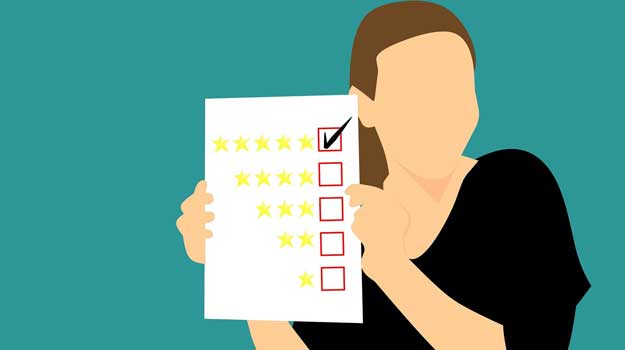 This article looks to provide evidence about performance management (PM) so you can make effective decisions for your organisation.

I am not against PM, but you will see much of the evidence is less than favourable. This article will define PM before moving on to appraisals, while making some hidden assumptions explicit along the way. It will conclude with ideas on how to work on performance more productively.

PM means different things to different people, but a common description is a process of ongoing assessment where (individual and/or team) performance is determined, measured and developed.

Most organisations link PM to strategic goals and use some form of appraisal system. Appraisals generally have two functions – administrative, where they are used for decision‑making on pay and rewards; and developmental, where they are used to work out a progress plan.

Organisations get into difficulty when they try to make appraisals work for administrative and developmental purposes, since the aims contradict one another. For example, it is difficult to admit to developmental needs if you are trying to prove your brilliance and secure a pay rise.

Since appraisals are based on others’ value judgements, basing pay and reward decisions on them is fraught with difficulty. Managers’ cognitive biases are always a factor (even if we try hard to be objective). Managers tend to rate employees they like, those who are attractive, or people they think will complain more favourably in pay and reward decisions, and are more generous and less accurate than when rating employee development.

Some businesses create development systems based on more regular, informal and timely feedback. A more informal approach is often welcomed by managers and staff, but it tends to be forgotten that many people dislike giving (Figure 1) and receiving feedback, and employees often perceive feedback as unfair (even if it is not). So, a change believed to be a positive step for the business and its people may have a negative impact.

It turns out whatever the PM system, managers and employees tend to rate them poorly, often because of rating subjectivity and lack of effectiveness. 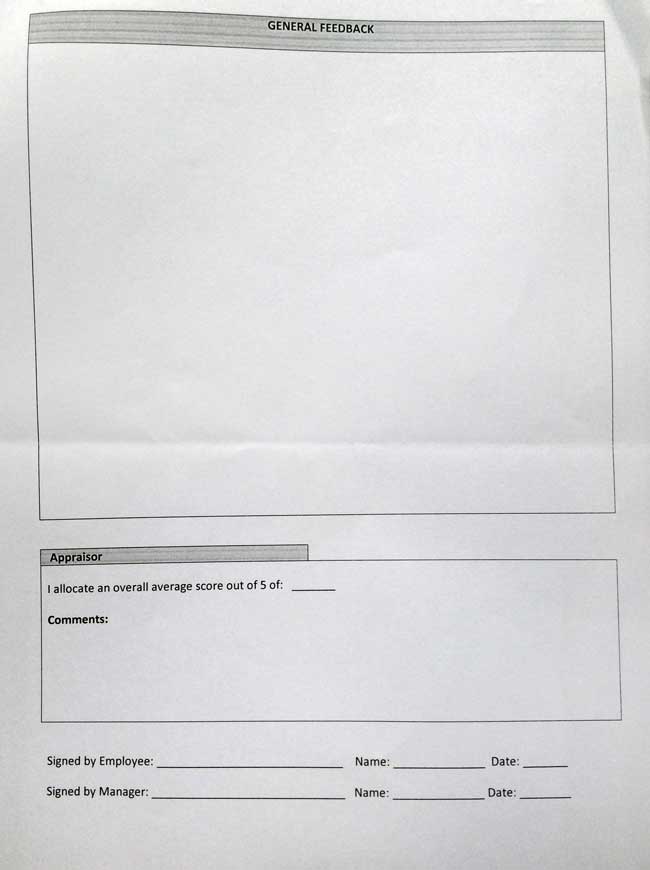 Figure 1. Managers’ hearts often sink when faced with providing a page of feedback.

A few important assumptions also need to be identified. Most businesses assume is it is important to measure performance and give feedback, but it is difficult to measure performance accurately or identify meaningful differences between employees. Furthermore, I am sure you can identify people who are doing well and those who need more support without any form of system – so why make all this effort?

To believe we need appraisals, we must also assume everyone is performing below par, needs to improve and must want to progress. In fact, most people are perfectly competent and happy in their existing roles, which is of huge benefit to the organisation.

Complaints about PM frequently lead organisations to making attempts to improve evaluations, but superficial elements are usually focused on – rather than critically examining – the value of PM itself. For example, the scoring system is often changed (Figure 2), or the process becomes evermore involved (for example, 360° feedback) or complex (Figure 3).

Little, if any, evidence exists that appraisals or other PM approaches make a difference to individual or organisational performance.

We also assume an improvement in individual performance leads to better organisational performance, when this is not necessarily the case. For example, if a person follows a special interest that makes little revenue – and, in doing so, neglects revenue generating work – the practice may be able to offer additional services, but will be worse off financially.

Figure 2. Organisations often respond to discontent with subjective scoring on broad performance categories by giving a wider choice of ratings.

Difficult to do well

Limited evidence exists that where performance can be reliably assessed and the required improvements are within employees’ control, PM can help. But it is rare for performance to be accurately measured and often that employee behaviours are influenced by structural issues.

For example, if I require a consulting vet to attend clinical rounds every afternoon at 4:30pm, but the reception team routinely has to book overflow appointments from 4:30pm, the behaviour change I require is not within the vet’s control.

However, good evidence exists that goal setting is effective; unfortunately, it is difficult to do well, demanding on managers’ time and will not work for everyone or in all contexts. Some goals will be unattainable due to a lack of skills, knowledge or resources, so setting specific, difficult (or stretch) goals will not necessarily lead to improved performance and goal setting is not as effective for complex job roles.

Managers also need to commit to ongoing, accurate feedback on how employees are progressing.

By comparing a simple fitness goal with a complex work goal, we can illustrate the issue. I could set someone a goal of running two miles every day for a week – it would be easy to see if the goal is being met and give daily feedback. But if I set someone a goal to become proficient at basic abdominal ultrasound within six months, it is much harder to guarantee availability of (for example) teaching opportunities and appropriate cases; the person may find it difficult to acquire the practical skills; and providing accurate, ongoing, timely feedback may be challenging. 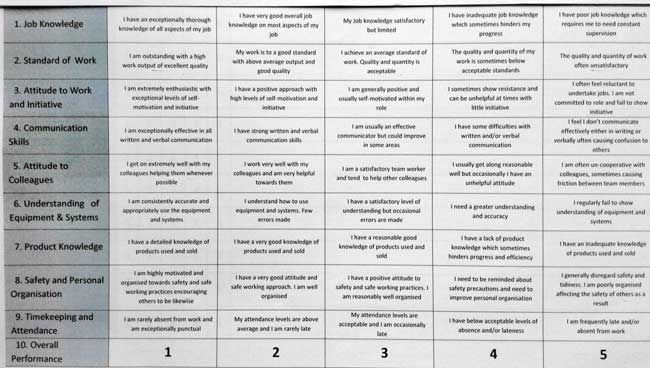 The drawbacks and assumptions of appraisals have been discussed, but they do also have benefits. For example, they provide time to:

Of course, it should be possible to do this at any time, but pinning some managers (and employees) down is hard.

Now, think for a minute about your own experiences of appraisals. Do you find having and conducting them helpful and enjoyable; or do you approach them with dread, see them as a sole-destroying, box ticking exercise, and feel relieved when it is over? The chances are most people identify with the latter.

It can be difficult for employees and managers to understand what is expected of them within the appraisal system, apart from being given (often artificial) deadlines for completion. Artificial deadlines can be even more frustrating when, once completed, appraisals are simply filed away.

Employees will sometimes complain they have not had an appraisal, but this is usually shorthand for an underlying discontentment with management practices in general.

To be fair to those who support PM, most organisations continue with it for want of a better alternative, but what would happen if we just stopped? Would vast amounts of time, money and effort be saved? Yes. Could we get on with our jobs? Yes. Would anything terrible happen? No.

If we accept most PM systems are ineffectual, it could be argued organisations are not evaluating performance anyway.

So, my advice is to ask yourself whether all the resource investment is worth it for your organisation and think about freeing yourself from the burden of PM so you can get on with the things that do make a difference.

Good evidence exists that spending time with task-based teaching and knowledge-based mentoring for inexperienced employees, those seeking additional skills and those in new roles benefits the employee and the business. So, concentrate on guiding these employees and drop performance judgements for others who are doing fine without continual (often unwanted) feedback.

To better support employees and the business, concentrate on improving your communication skills, be clear about performance objectives and linked behaviours, and practise giving and receiving targeted and accurate feedback in a safe environment.

These changes will free up time for leading the team, rather than judging them – which I hope sounds like a win-win for organisations and their people. 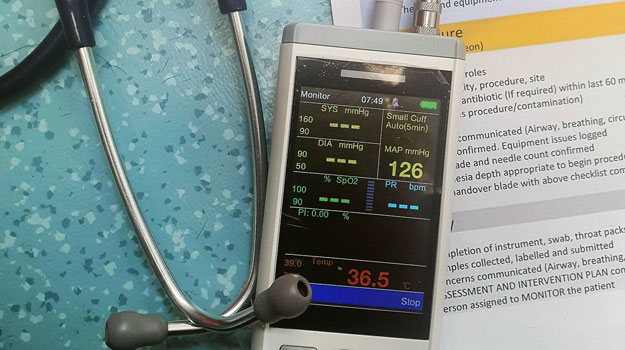 A ‘day’ in the life of an OOH small animal vet