Impact of Brexit on veterinary jobs 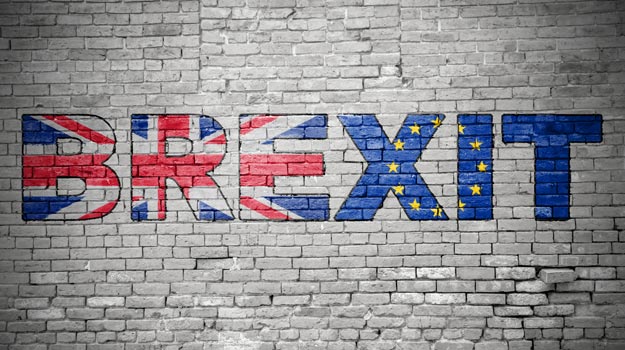 Whichever way you voted back in June, the EU referendum vote was a political earthquake, with implications across a range of sectors – including the veterinary profession.

In Britain, where we have more than 26,000 vets and some 11,000 veterinary nurses, around half of surgeons registering to work here come from abroad – mostly from EU countries.

Veterinary nurses in particular are much-needed in this country. This group of professionals is dedicated to promoting and enhancing the welfare of animals, and European-trained nurses make an invaluable contribution.

What’s more, a number of agencies have been collaborating across Europe to boost veterinary nurse training with initiatives such as a pan-European exams database, which creates a standardised resource and recognises accredited courses.

Everyone who comes from the EU into the UK to work in the profession has a contribution to make, and for those in training – including surgeons and vet nurses – there is much that can be learned from working alongside colleagues from EU member states.

The Government recognises this and says it wishes to protect EU nationals’ working status if they are already based in the UK.

However, in a letter to the BVA and RCVS, it said the working rights of those from the EU will only enjoy protection if reciprocal arrangements are agreed for UK citizens who live in EU nations.

Both the RCVS and the BVA are working to gather vets’ views on the impact of Brexit and researching the issues involved.

There are still many unknowns, not least of which is how the UK’s EU exit could affect jobs more widely.

What we do know is that, after months of initial resilience, the UK’s job market has started to show indications it is softening.

Recent figures show numbers of people in employment between August and October dropped by 6,000 from the three months before – the first dip since the second quarter of 2015. However, one survey showed 41% of businesses UK-wide would bolster their workforce in 2017.

One thing we do know is, 2017 is set to be an interesting year as far as jobs in the veterinary sector are concerned. 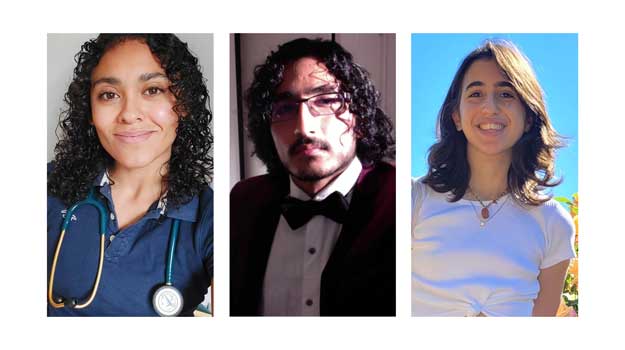 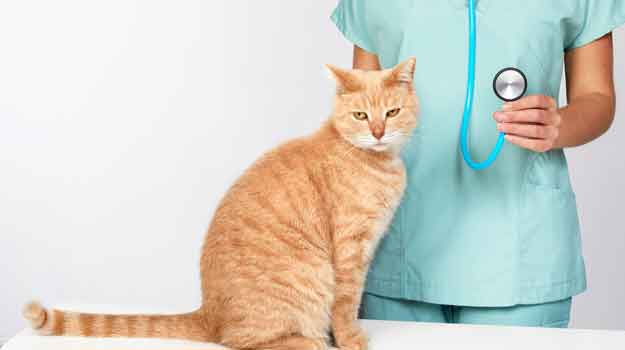