Government Good Work Plan – what do employers need to know? 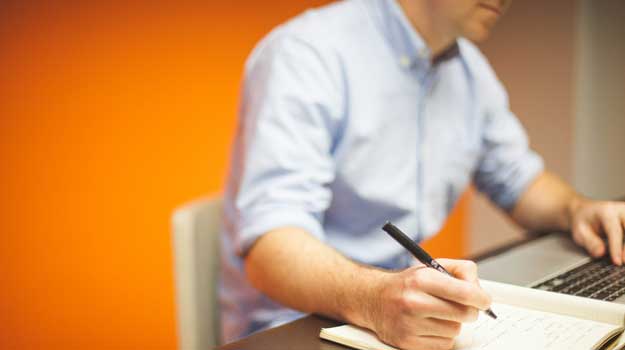 This year is likely to be eventful for employment law because of the Government’s announced Good Work Plan.

Heralded as “the biggest package of workplace reforms for over 20 years”, it is the culmination of the “Taylor review of modern working practices”. The timetable is not fully laid out, but as 2019 progresses further, more draft legislation will be published. Most of the following will take effect in 2020.

In July 2017, Matthew Taylor published the independent “Taylor review of modern working practices”1 that looked into the issues in the UK labour market, such as the implications of new forms of work, the rise of digital platforms and the impact of new working models.

There is no question the existing employment status tests have contributed to a lack of clarity faced by individuals and employers. Recent cases on worker status involving “gig” employers – such as Uber, CitySprint and Deliveroo – only serve to illustrate this point. The Government wants differences between the status tests in employment law and tax law reduced to a minimum.

As it can be notoriously difficult to determine whether an individual or self-employed contractor is a worker or an employee, significant business risk exists and exposure to claims for back payment of wages.

There will be a right for workers to request a more stable and predictable contract after 26 weeks in post. It is likely this will be similar to the right to request flexible working and this will be clarified in future draft legislation. However, no proposal exists to ban use of zero-hours contracts.

Continuous service is important because many employment rights are earned over time (for example, the right to claim unfair dismissal or a statutory redundancy payment).

This can mean those who work intermittently for the same employer can find it difficult to gain or access some of these rights because they may struggle to build up continuous service.

Currently, a gap of one week in employment with the same employer can break what counts towards continuous service for calculating employment rights. The Government has said that, to reflect the changing world of work, it will legislate to extend this break to four weeks, allowing more employees to gain access to employment rights, and faster, too.

The Government wishes to encourage higher levels of employee engagement in business, and has issued draft legislation reducing the threshold required to request information and consultation arrangements from 10 per cent to 2 per cent of the workforce, with effect from April 2020.

The Government has stated lowering the threshold is an important step in improving employee voices in the workplace. The 15-employee minimum threshold for initiation of proceedings will remain in place.

To complement these legislative measures, the Government has also “committed to work with Investors in People, Acas, trade unions and other experts to promote the development of better employee engagement”, with a particular focus on sectors with high levels of casual employment and smaller firms.

The “Swedish derogation” excludes agency workers from the right to equal pay with permanent employees in the same role if they have an employment contract that guarantees pay between assignments.

Right to a written statement of terms to workers

The Employment Rights (Employment Particulars and Paid Annual Leave) (Amendment) Regulations 2018 are due to come into force on 6 April 2020.

This brings in a right to be provided with a written statement of terms on the first day of employment, rather than within the first two months as required by the Employment Rights Act 1996; add to the amount of prescribed information that a written statement must contain; and amend the Working Time Regulations 1998 to increase the reference period for determining an average week’s pay (for the purposes of calculating statutory holiday pay) from 12 weeks to 52 weeks.

This will protect workers with no normal working hours whose pay fluctuates.

In addition to this, note all workers must be provided with an itemised pay statement from April 2019. The Employment Rights Act 1996 (Itemised Pay Statement) (Amendment) Order 2018 will require itemised payslips to contain the number of hours paid for where a worker is paid hourly.

The Good Work Plan announced new measures, from April 2019, designed to improve enforcement, including a process for publishing the names of employers who fail to pay tribunal awards on time and an increase (from £5,000 to £20,000) to the financial penalties for employers who commit an “aggravated breach” of employment rights.

As the Government firms up its timetable for implementing the Good Work Plan, now is a good time to identify which of the various measures will most impact the profession.

By keeping an ear to the ground and an eye to the future, management will be in a good position to plan ahead and carry out any preparatory work to enable the practice to meet any challenges that arise. 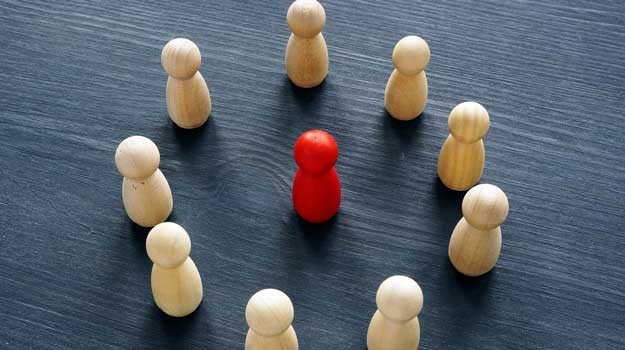 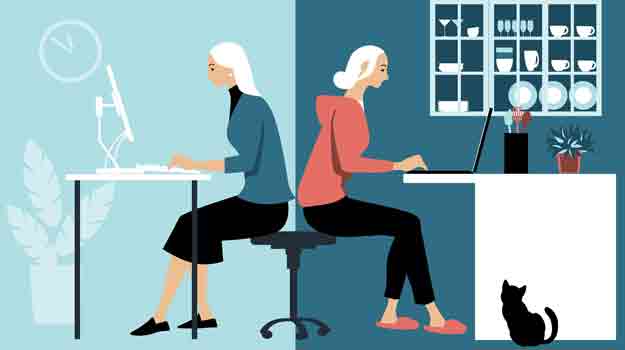 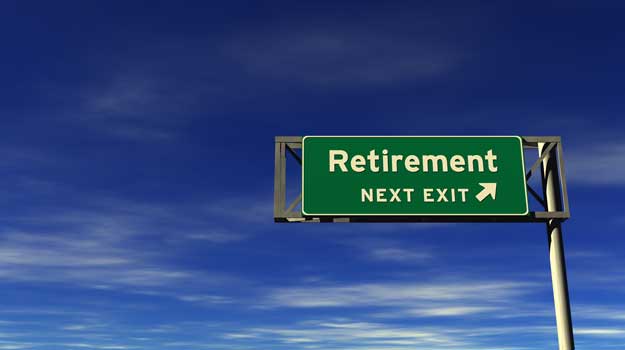