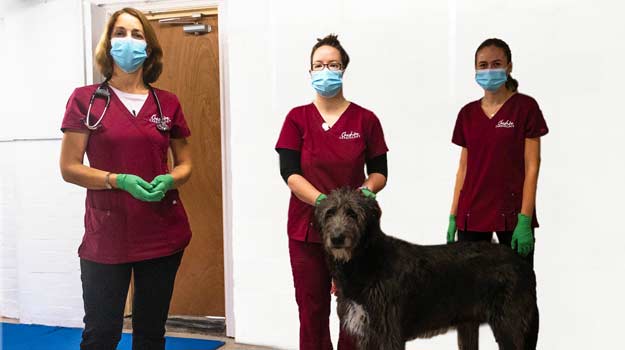 Figure 1. Esme (right) is under the wing of an inspiring mentor and getting first-hand experience in busy private referral practice Cheshire Cardiology.

Every student’s wish is for exams to just disappear, but this wish came true in March 2020. Initial euphoria transformed into a worrying wait for results day four months later.

As it turned out, I had made the grades, but found myself taking an unexpected gap year after foretelling that a global pandemic could cause disruption for vet students in 2020. My placement at Cheshire Cardiology this year (Figure 1) is an experience that I now value more than ever: I am under the wing of an inspiring mentor and getting first-hand experience in a busy private referral practice.

But it was my early personal and rather haphazard experiences with animals (and their owners) that led me to follow my dream of working with them. These opportunities inspired me to push for the highest grades and conquer the toughest application process when – let’s face it – I’d much rather have stayed messing around in my wellies.

Despite being in his 70s, my pops had me struggling to keep up as we cycled to the local animal hospital, Lower Moss Wood*. At 13, I was too young to visit unaccompanied, but my charms had paid off. I was a constant presence and eventually became an adult (unchaperoned) volunteer. It was those early experiences and the many belly flip moments that now, at the brink of my university education, are the most memorable. I learned on the job, burdened by naivety and my many gut-wrenching oversights.

One day early in my volunteering career, I was tasked with feeding a rehabilitated owl. I plodded off to the hacking shed and opened the door to the enclosure. I remember straining my neck in Harry Potter wonderment as I watched the owl glide silently out into the canopy of the forest.

After half an hour of determined tracking (in the belief I could actually catch it), I reluctantly returned to the hospital to tell the news about the owl’s premature release. To my relief, I was assured that we all learn by our mistakes and that the owl was due for release anyway, and then was promptly dished my next task.

It’s funny how a collection of such disparate people can come together through the love of animals. At my wildlife hospital, the volunteers comprise of aspiring zookeepers, vets, vet nurses and a would-be rockstar.

“Never a dull moment” they say – my experiences are many and varied. Tasked with finding a “friendly” snake, the last place I thought to look was behind the fridge. I recall my shock as I felt the thud through my falconry glove as the escapee objected to being removed from the warmth.

Dead animal collection is a morning task and reality check. Note to self: dead hedgehogs still have spikes. One dropped on to the knee can result in a painful set of small red wounds – another lesson learned the hard way. When the power went out at the hospital and the ICU hedgehogs became vulnerable, I smartly shied away from the warm armpit suggestion and filled up plastic gloves with hot water to bed the hoglets down.

Dairy work was both exciting and stressful, as my every sense was spiked in the busy parlour. Massive beasts, strong and unpredictable, steaming and smelly – so unlike horses. I was hooked.

I thought I’d dropped modern languages at GCSE, but found myself navigating a whole new tongue and culture – that of the farming community. My rite of passage had me deciphering the tasks expected of me, but not explicitly said or said in a way that made no sense at all. The farmers were left in need of new challenges for their amusement as I quickly learned that the subtle repositioning of a cow’s tail meant imminent projectile effluence.

During our mid-evening milking breaks in the winter, the farmers would stop and have a “brew” and a smoke, warming their enormous hands around their mugs. I would make up big buckets of warm milk for the calves, dip my freezing fingers in and allow them to suck my circulation back. My dad would find me lying in a barn of calves, exhausted, waiting to go home. I was in my element and determined to make animal welfare my vocation.

If cows were a culture shock, an equine hospital placement was on a whole new level. I was amazed by the business-like seriousness of caring for these valuable animals, and absorbed the experience with open wonderment and an eagerness to learn. I was privileged to be invited to observe a hemi-circumferential periosteal transection and elevation, but after scrub down, I felt dizzy and swiftly prepared to faint. I was sent home by a member of staff, disappointed to have missed the procedure that I had researched and looked forward to writing about in my university application.

To add to my dismay, the news that I had merely come down with the bug that was ailing my four siblings fell on deaf ears the next day, as I was reassured that many students faint at the thought of blood.

When shadowing an orthopaedic vet, I got to learn a little of the complex procedure of a tibial plateau-levelling osteotomy and it opened my eyes to how surgery can quickly change an animal’s bleak prognosis. I had never felt so certain about my aspirations.

It is so unfortunate that this hands-on experience has been limited by the pandemic. Universities have lowered their requirements as to the amount of experience this year’s applicants must gain, as many practices are worried about having additional people around. This has also impacted EMS for current undergraduate vets. I hope young people will still get the opportunity to work with animals as these experiences ensure the organic formation of future generations of vets.

*Lower Moss Wood Educational Nature Reserve and Wildlife Hospital was brought to media attention following the theft of its tame foxes in February 2019. A subsequent GoFundMe initiative raised more than £15,000 and owner Ray Jackson was able to upgrade the reserve’s security. 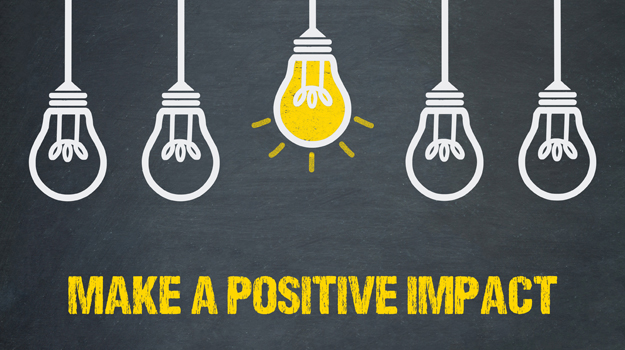 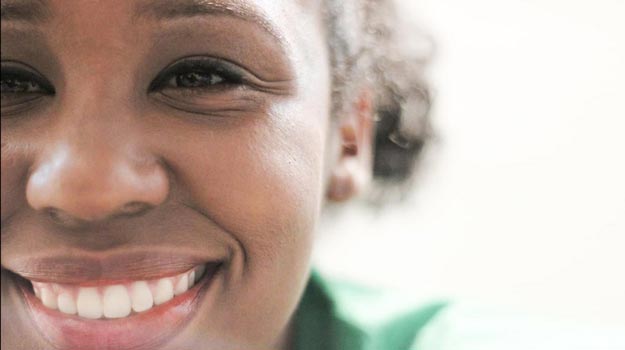 Well-being at work: tips for keeping stress at bay 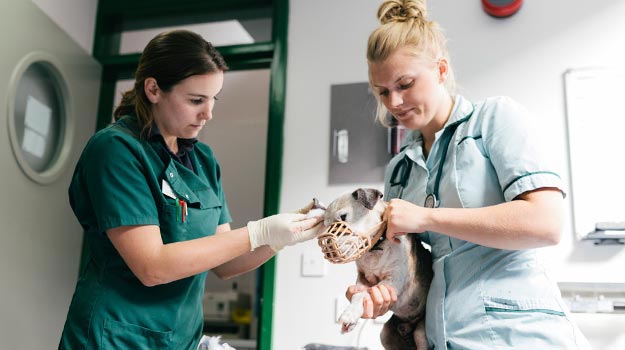 What personal attributes do you need to be a veterinary nurse?