Could speaking a second language land you that dream job? 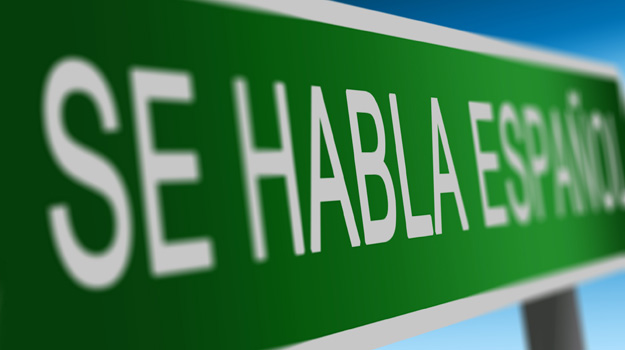 With graduate unemployment at its highest level for several years, job hunting is a competitive business. Promoting your CV above those of your fellow applicants is critical to ensure a successful outcome and demonstrating your fluency in a foreign language could be the icing on the cake employers are seeking.

Moving ahead of the competition

Business is an international affair, with companies and clients bridging country borders more than ever before.

When a group of applicants share a similar skill set, it can be hard to pick out the one whose CV stands out above the rest. Being proficient in a foreign language is more likely to get you noticed by an employer, especially if their dealings with clients or corporations happen to be in another country where English is not the first language.

Proficiency in another language does not mean you studied the subject at secondary school; only a minority of applicants can genuinely record a foreign language on their CV, making them instantly more desirable to a prospective employer.

Improved trade links with the Far East means Mandarin is currently in high demand while, within the Eurozone, Spanish and German feature heavily in day-to-day business.

Don’t assume that English is necessarily the first language of commerce.

Client-company relationships that span geographical borders are, like domestic affairs, most successful and lucrative when trust and understanding exists between all parties.

Using your foreign language in the workplace is not simply about ensuring a common tongue but helps to erode cultural differences. Even where your client speaks English with any degree of skill, engaging him in his native language sends a powerful message of intent about your seriousness and ability to do business.

Even if your line of work doesn’t involve much cooperation with overseas clients, your ability to converse fluently in another language may bring other benefits to your role.

Research consistently demonstrates that bilingual employees are more competent in other areas of their work, including creative thinking, problem solving and reasoning.

By flagging up your ability to speak in a language other than English, you will promote yourself as a more developed, rounded candidate who can bring a greater range of skills to your role.