5 places you might not expect to see a vet, and why you'll see them there 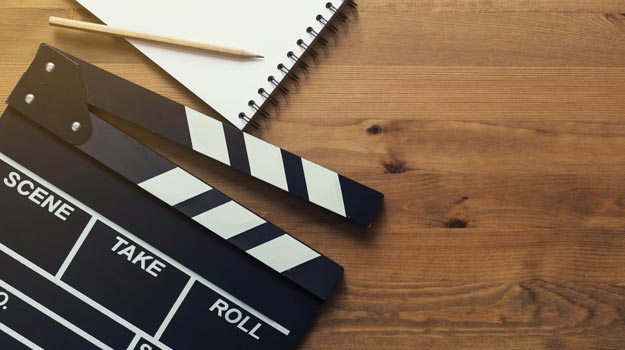 When you graduate as a vet, the chances are you'll be considering small animal practice. In fact, more than 53% of vets in the UK are employed treating our pets.

However, there are several unusual places where vets are active in careers you might not have considered before...

This is possibly the most challenging environment for a vet, but official veterinarians play an essential role in protecting public health.

Ensuring an abattoir is safe and hygienic, and animals are well treated and free of disease is vital to the security of the food chain.

Another controversial career choice is working with pharmaceutical companies who use animals for medical testing. These vets have a responsibility not just to ensure all testing is compliant with strict laws on animal welfare, but also to assess the testing programme and to ensure animal welfare throughout.

It’s an extremely challenging role, but one that is vitally important in the development of research and cures for a range of diseases.

Highly trained animals are used in a wide variety of roles to assist the police; for crowd control or to sniff out drugs. Because of this, they are more prone to injury than the general animal population.

If you’re interested in keeping police dogs and horses fit and ready for active duty or dealing with the injuries they sustain, this could be an interesting career choice for you.

The Royal Army Veterinary Corps (RAVC) is attached to the medical corps of the British Army and was set up in 1796 due to public pressure to ensure the welfare of cavalry horses.

Today, you’ll still care for horses, which are now used for ceremonial purposes, as well as look after the dogs used to sniff out explosives.

Join the RAVC and your vet duties will take you anywhere in the world where animals are being used by the army.

On a film set

You’ve seen the notice in movie credits “no animals were harmed in the making of this motion picture”? The welfare of animals in film and TV is overseen by qualified vets, making this one of the most glamorous veterinary careers out there.